Incidents of violence against Indians in Australia have not been addressed seriously by that country’s top administrators, Australian author Richard Flanagan said in Delhi on January 18.

The activist author was engaged in a public conversation with Australian Deputy High Commissioner to India Lachlan Strahan at the India Habitat Centre in the Indian capital.

He said the Australian leadership should set an example that violence will not be tolerated.

“I remember growing up respecting and being interested in other cultures. Our society seemed to have switched to a bad public culture of politicians and media figures,” Mr Flanagan said.

Many of the questions from the audience were related to the attacks, which took place in recent years in Melbourne, the capital of Victoria.

Mr Strahan has been deputy high commissioner since February 2009, around the time the assaults started.

Although Australia is a dynamic multicultural society, which includes 400,000 people of Indian origin, there have been “surges of crime” in Melbourne, he said.

“We do need to be careful to the claims of the media,” Mr Strahan said, referring to the way in which the media previously framed the issue in Australia.

“We must interrogate the stories that are out there and Mr Flanagan does this through ‘The Unknown Terrorist,’ his latest novel,” he said.

Mr Flanagan said that although there was hope for the cultural acceptance of Indian nationals, most of Australia was blind to it. 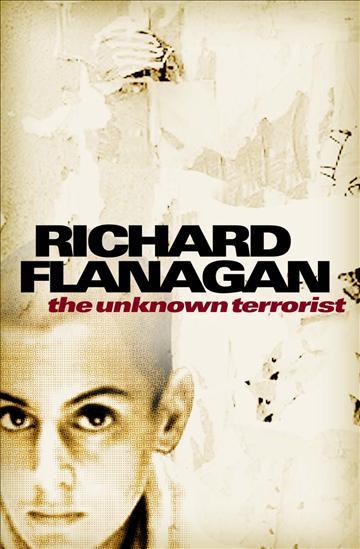