This Saturday’s (July 1, 2017) Test match between the All Blacks and the British & Irish Lions will be the first chance for fans to get a closer look at the action with the launch of the Stadium’s ‘Live experience,’ as a part of the new All Blacks App.

It would be the first-time experience for New Zealand.

In a New Zealand-first, SKY has worked closely with Vodafone and New Zealand Rugby (NZR) to provide their multiple camera feeds direct to the hands of fans in the stand, who can use their digital devices to switch between eight different camera angles, replay highlights as well as view the previous 30 seconds of footage from any camera angle.

Stadium Live brings the big screen and more to the small screens in viewers’ hands.

The question is, will the fans agree with the decisions of the TMO once they analyse the plays for themselves?

Last month, NZR announced a new four-year sponsorship agreement with Vodafone New Zealand to create a range of new digital connectivity experiences for fans inside and outside the stadium.

“Fans at Test matches can now access an enhanced experience that puts the viewing power in their hands. We are excited that rugby is the first sport to introduce this technology in New Zealand. Our partnerships with Vodafone and SKY mean our fans get to be at the cutting edge of sports viewership,” NZR Chief Commercial Officer Nick Brown said.

“We cannot wait to share this first glimpse of an exciting future for our favourite sports,” he said.

SKY Sport director Richard Last said, “It is great to see the beginning of new digital possibilities come to fruition this week. Our team have worked closely with Vodafone and New Zealand Rugby to deliver content for Stadium Live, it will be like having your own TMO at the match, great fun.”

Fans should download the new free All Blacks app powered by Vodafone now in order to use Stadium Live at the game on Saturday.

The Stadium Live experience is available for fans to use once they are in the stadium.

Sheevas Dayal is our Rugby Correspondent based in Auckland. 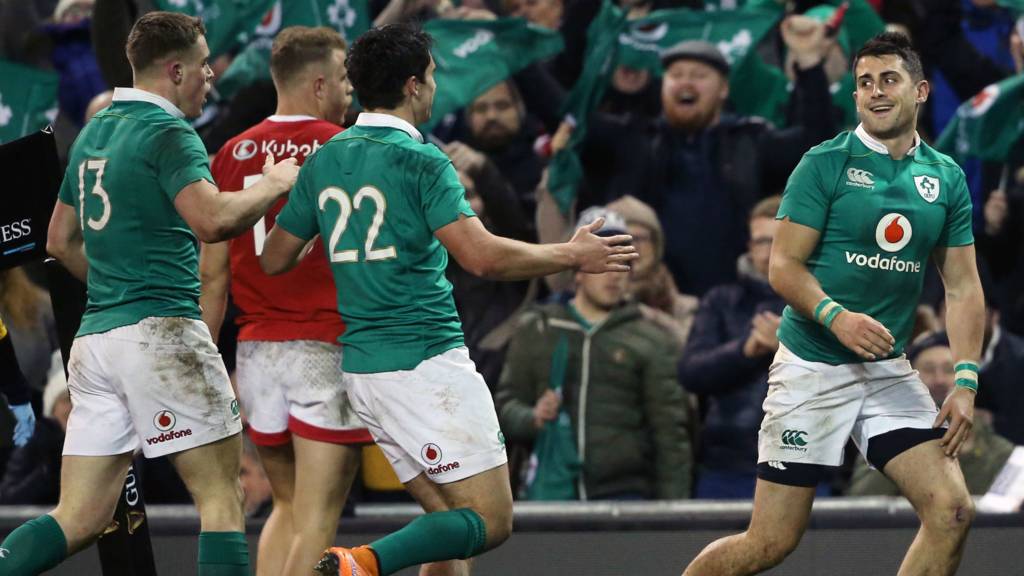