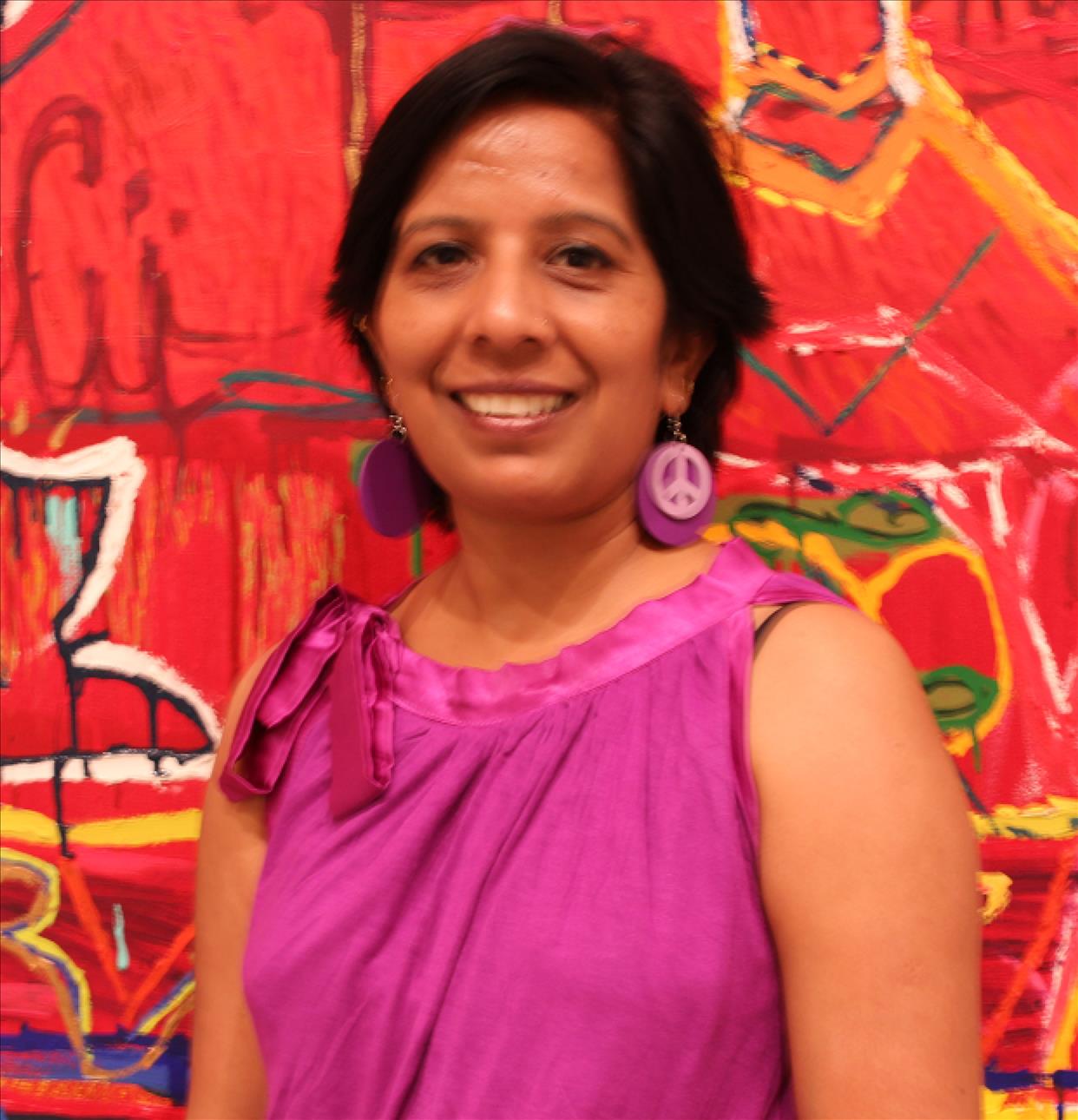 Papatoetoe represents the grand history of New Zealand spanning several centuries of civilisation. This region held its sesquicentennial celebrations in 2012.

There were a series of activities held in Papatoetoe to mark its 150th anniversary, one of the most important of which was the ‘Time Capsule,’ (please read another article appearing in this Special Report).

Tribal wars restricted inhabitation until the 1820s. The development of neighbouring areas such as Mangere and Otara attracted Maori to Papatoetoe.

The demography of this area began to change rapidly after World War II.

Papatoetoe became popular with people of European origin because of its strategic location and productive soil.

The first commercial establishment to open on Great South Road was ‘Mr Biehlers’ (a shop) in 1903, while the honour for Station Road East went to a shop opened by a Mr Harrison in 1907.

Now a part of the Manukau Ward, Papatoetoe enjoys a unique culture and heritage.

Between the 1996 and 2006 censuses, the population of Otara-Papatoetoe Local Board area increased by 12%, slower than the regional growth rate of 22%.

Medium population projections suggest that Otara-Papatoetoe Local Board could be home to 123,300 residents by 2031.

The population of Papatoetoe in 2006 had a median age of 31, with New Zealand Europeans claiming the largest share (34%), followed by Asians (33%), Pacific Islanders (26%) and Maori (16%) Maori, Otara-Papatoetoe is ethnically diverse and is the home to a large Pacific community (46%).

According to 2013 Census, the Otara-Papatoetoe Local Board Area has 75,660 people, ranking ninth among 21 Auckland Boards and accounting for about 1.8% of New Zealand population.

This figure represented an increase of 4.6% over the 2006 Census.

Asians account for nearly a third (30.9%) of the population.

The Otara-Papatoetoe Local Board includes the suburbs of Otara, East Tamaki and Papatoetoe. It also comprises the Puhinui Reserve on the shores of Manukau Harbour as well as farming land in the West.

The Auckland Airport (Domestic and International) is not very far from the Papatoetoe Town Hall.

Papatoetoe is the hub of Indian population, and hence hundreds of retailers dealing in food items, spices, groceries, fruits, vegetables, confectionery, jewellery, textiles, footwear, accessories and many others have established their presence here.

A majority of these retail shops and professionals are located in the main shopping areas of St George Street, Rangitoto Road, Shirley Road, Wallace Road, Kolmar Road and Dunnotar Road.

There are also a number of linking lanes and a pedestrian mall between St George Street and Wallace Road.

Papatoetoe; in effect, represents the true spirit and character of New Zealand as it houses a plethora of nationalities, ethnicities, cultures, religions and communities.

People thrive here and are happy to contribute to their personal growth as well as to the progress of Auckland City.

Dr Rajesh Joshi is a recent migrant from India. She lives in Auckland.