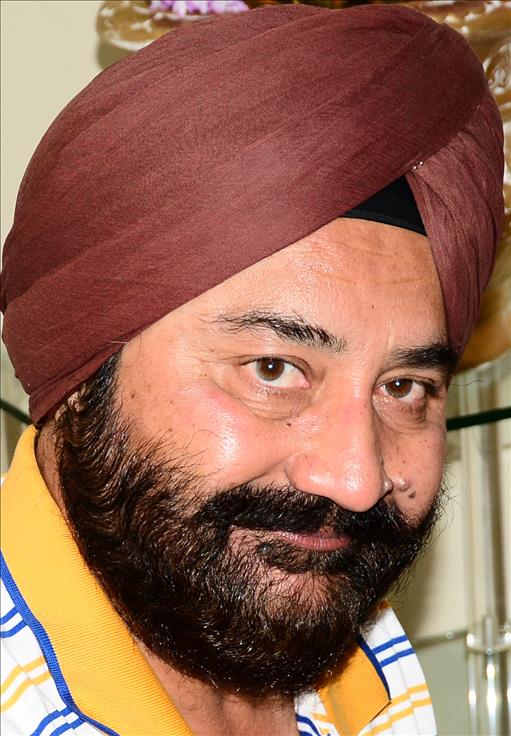 When Auckland became the capital of New Zealand in 1842, Papatoetoe was a wilderness of low-lying swamp and undulating ground covered in flax, fern and scrub.

This grass has medicinal value and hence was used as a dressing for wounds and cuts.

In 1897, when the name of the local Post Office changed to ‘Papatoetoe,’ the area also acquired this name. However, ‘Papatoitoi’ persisted in some quarters until 1923.

Settlement was encouraged by the opening of the first bridge across the Tamaki River south of Otahuhu in April 1851.

The first farmers to settle in the central part of Papatoetoe were the Wallace brothers, James and John, who in July 1851, bought a plot of 251 acres bordered by the (present-day) railway line, St George Street and Carruth Road.

By 1855, there were enough people in the area to open a Presbyterian Church beside the Great South Road, not far south of the Tamaki Bridge.

The area’s first school (Papatoetoe Central School) opened in the Church in 1856.

With the opening of the railway station in 1875, Papatoetoe slowly began to grow.

The old railway station was relocated at 1 St George Street and is being maintained by the members of Papatoetoe Railway Station Preservation Trust.

In 1919, the Papatoetoe Town District was formed from the central portion of the road district. Papatoetoe then grew steadily for several decades, becoming a borough in 1947 and a city in 1965. The motto of Papatoetoe City Council was ‘Kia Mahi Tahi’ (Lets Pull Together).

In 1989, Papatoetoe City became the Papatoetoe Ward of an enlarged Manukau City.

In 2010, Manukau City itself was absorbed into the unitary Auckland ‘Super City.’

Papatoetoe now forms part of Auckland’s Manukau Ward. The suburb of Papatoetoe however retains a strong sense of identity and pride in its heritage.

This jewel in South Auckland crown is a dynamic place to live.

Strategic location has made it the first choice of all migrants who land at Auckland International Airport. There has been a surge in the number of people settling in this area over the past 20 years. Today, an increasing number of migrants from Cambodia, China, Fiji, India, Vietnam and the Pacific Islands (to name a few) call Papatoetoe their home.

The places of worship include three Gurdwaras (for Sikhs), Shree Swaminarayan Temple, (Hindus), Cambodian, Taiwanese and Vietnamese Temples (Buddhist) and a Samoan Church (Christians) and the Papatoetoe Islamic Centre (Muslims).

The Papatoetoe Historical Society is an important part of the region.

Established in 1988, its aims are to gather historical artefacts and information from the Papatoetoe District and develop an archive collection including photographs, books, booklets, plans and posters.

These collections can be viewed at the Papatoetoe Historical Society museum located at 91 Cambridge Terrace.

The Papatoetoe Historical Society initiated the festivities called, ‘Papatoetoe 150’ to increase awareness of the history of the region and promote community organisations.

‘The Papatoetoe Time Capsule’ is a legacy project of the 150th Anniversary Celebrations.

Kaumatua Rev Jim Rauwhero blessed the Capsule at a ceremony held on April 2, 2014.

It contains a range of items representing 150 events and books that record the history of Papatoetoe.

As reported in Indian Newslink (May 1, 2014), the Capsule, owned by the Papatoetoe Historical Society will be permanently housed in the Papatoetoe Library until it is opened on April 2, 2062, the bicentenary of Papatoetoe becoming a separate district.

Rajinder and Nimi Bedi are community leaders and long-time residents of Papatoetoe. Their services to this important region in Auckland has been widely acknowledged and applauded. Mr Bedi serves on a number of Boards and Committees and is a Justice of the Peace and a Marriage Celebrant.