The Company has warned users who are concerned about their privacy that serious design flaws in several competitors (including WhatsApp, Telegram Messenger and WICKR) potentially make them vulnerable to government-mandated backdoors.

SafeSwiss stands apart from competitors because it offers complete end-to-end encryption that is far more robust than any other platform available in the market today.

The platform’s robust security and privacy is based on ephemeral messaging using cutting-edge end-to-end (E2E) elliptic curve cryptography encryption, meaning messages can only be decrypted by the sender’s or recipient’s devices in both one-to-one and group communications.

in addition, users also have peace of mind that the primary servers used by SafeSwiss are in Zurich, Switzerland, which has some of the world’s strictest privacy protections. This means the service is beyond the legal reach of backdoor decryption demands of the Australian government.

To further protect users’ privacy, the Company does not require users to hand over personal details such as email addresses, phone numbers or even have a SIM card to set up an account.

SafeSwiss also supports secure peer-to-peer (P2P) voice calls and group voice conference calls, along with many other features, including timed delete. And unlike its competitors, its delete really means delete.

Established first in Christchurch, the company is currently based in Lucerne, Switzerland.

Banning or legislating encryption apps is not the answer, this is a true paradox of security against privacy. Legislating against cryptography will drive encryption underground. It will open the doors to malicious attacks from adversary’s everywhere. Encryption not only applies to communication. It’s used in banking, purchasing goods online and in FOBs for keyless ignition systems.

A good preview on how backdoors operate is to look at the US transport security administration (TSA) requirement that all baggage passing or travelling within the USA must be equipped with travel sentry locks that are designed to allow anyone with a readily available master key access. As a result, a CNN investigation found thousands of incidents of theft.

To consider governments to be a trusted third party is extremely misguided. Governments would be better placed to put resources into the source of the problem – the continued brainwashing of predominately youth under the guise of medieval religion.

We certainly are not anti-Government nor anti-police. We are pro privacy, and we firmly believe that both privacy and freedom of speech are two basic fundamental human rights.

Protection of messages, voice calls and files means end-to-end encryption, such as ours at SafeSwiss, where only the intended recipient can view anything sent or hear any voice call. Add the reassurance that the company’s servers managing any key exchange are located within Europe and you have a world-beating level of protection.

We all come to expect privacy in our daily life this should also extend to our digital life, the Company certainly goes a long way in minimising your digital footprint.

Creating a new SafeSwiss account is easy. Users can select their own unique ID, and are not required to hand over personal details such as email addresses, phone numbers or even have a SIM card.

This goes a long way in eliminating some of the well-documented vulnerabilities associated with email/phone authentication, as experienced by some of our competitors.

Many people are unaware of just how many providers only encrypt messages and files in transit, meaning that whatever is sent can be extremely vulnerable while sitting unencrypted on a server, in the interval after it’s sent and before it is delivered.

They are also unaware of how deleted messages might remain on servers. Almost daily, we hear stories about hacking, leaking of sensitive information and MiM or MiTM attacks, with stories including some of the leading, supposedly secure providers. SafeSwiss solves all these problems.

About the Company
SafeSwiss was co-founded in 2015 by Tim Gallagher (CEO), Emir Rizvanovic (CTO), and Kerry Bird (CFO) following earlier (2012) completion of a Series A round of funding within its group of current stakeholders.

Since December 2016, the SafeSwiss app has been offered on the iOS and Android platforms. The service is free to personal users, with business and enterprise services also due soon, along with a range of new features.

The Company offers state of the art end-to-end encryption, including secure P2P voice, for text chat messages and voice calls on a one-to-one and group basis, and for file transmission. 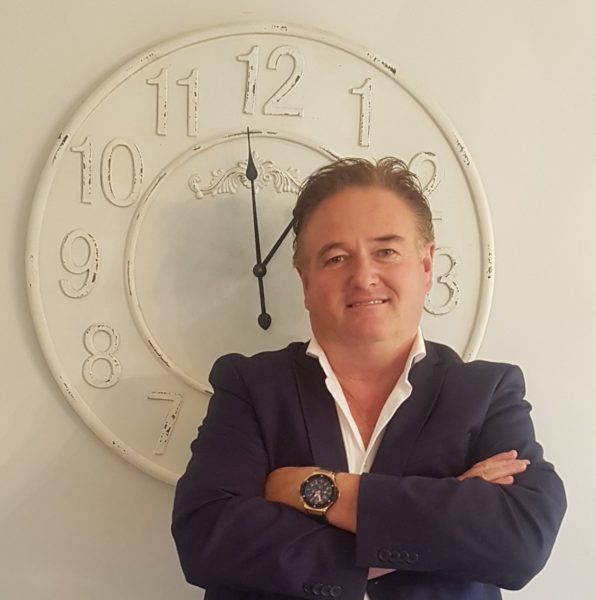