One of the most significant characteristics of cities and their suburbs in New Zealand is their colourful history, dating back to the early settlers. Most of them have undergone vast changes in demography, lifestyle and environment but miraculously retain their original flavour of simplicity, friendliness and the spirit of good neighbourhood.

Among them is Papatoetoe in the heart of Manukau, which draws its character from its flat landscape and strategic location on transport routes. A key feature to emerge from the historical research was the influence of those routes on Papatoetoe’s urban form.

The European era saw the construction of the Great South Road, which served as a key military route between Auckland and Waikato during the 1850s and 1860s.

The railway line arrived in 1875 and in the 1920s became a popular form of transport to Auckland’s central business district.

The urban form that was developed in these times followed land-holding boundaries but tended to be laid out in a way that suited pedestrians and cyclists and even those on horseback.

This persisted until the 1950s when the bus became a more favoured form of public transport and Papatoetoe started to emerge as a dormitory suburb.

But the Southern Motorway was extended to Papatoetoe in the 1960s and since that time the private motorcar has dominated the development of the area. 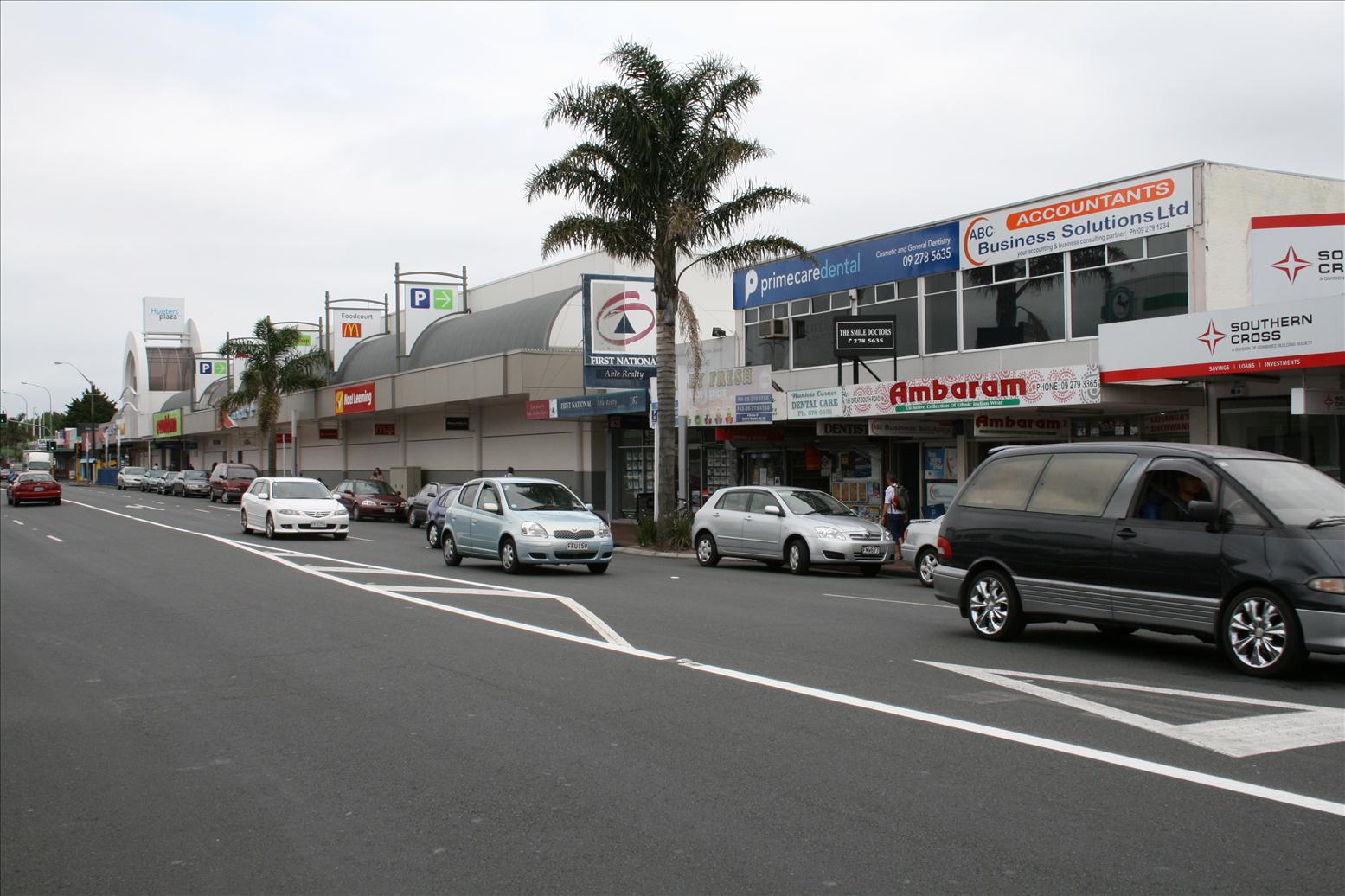 The portage between the Manukau and Waitemata harbours in the vicinity of present day Portage Road in Papatoetoe was used by the Tainui waka in its exploration of Aotearoa. Later, the Tamaki River became a major route for the transport of goods and people between the Waitemata and Manukau Harbours until the construction of the Great South Road in 1863.

The portage and the Tamaki River were heavily used by waka, taking goods such as vegetables to the Auckland markets up until 1863. Some reports indicate that up to 2000 waka regularly used the Tamaki.

It was possible that prior to the arrival of Europeans, many Maori settlements and gardens existed in the vicinity of this region, especially on the fertile volcanic soils around Kohoura crater and the headwaters of the Pukaki Creek to the west of Old Papatoetoe.

The crater was also a source of eels and fish for local Maori.

Papatoetoe’s landmarks tend to be built-features that reinforce its history, including the Town Hall, the Railway Station and community murals, rather than natural features as the area is largely flat without views of nearby elevated ground. 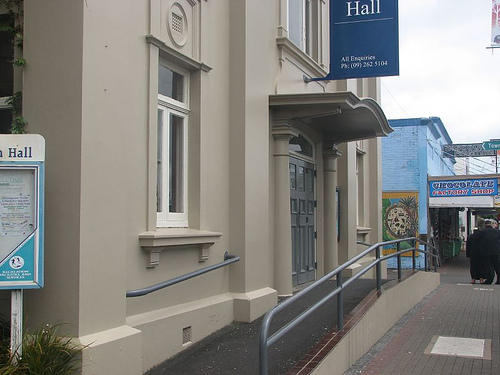 The facilities tend to be orientated towards sports and recreation and health, which reinforced the family character of the area.

The routes people used to get around the area were also important to their perception of the region’s attributes.

These are significant because they run through the ‘Golden Circle’ area of Papatoetoe, epitomising the character of the area with its solid ‘brick and tile’ homes on spacious, well- established sections with many mature trees.

Over time, civic functions and buildings have tended to be centred in Old Papatoetoe with commercial, retail and sporting activities clustered near Hunters Corner.

This complementary form of development persists to the current day and is a fundamental element of the character of the area.

This is a form of recording the spatial images people have of a place based on landmarks, facilities, routes and characteristics.

These were derived from the community workshops with local stakeholders.

There are many key themes important to Papatoetoe. They include the following:

1. Its heritage buildings and mature trees give it a sense of history, not present in other nearby suburbs. It has a solid and rounded character but retains the features of a small town from its history

2. It is a place of family homes supported by a network of sporting and club facilities

3. It is accessible through public and private transport

4. It is flat and has wide tree-lined streets making it ideal for biking and walking

5. It has a spacious residential character associated with post World War II brick and tile architecture and manicured gardens with large street trees emphasising its spaciousness and established nature

6. It is a relaxed, understated and unpretentious place