Can you remember that ground-shaking moment during the election campaign when you heard a policy announcement and were persuaded to switch sides?

It turns out that all campaigns are not decided they are cracked up to be. They do not really change anyone’s minds, especially when based on policy. Instead, we tend to play follow the leader with our democracy.

New research from Stanford University’s David Broockman is behind this troubling insight. Based on a robust meta-analysis of 49 field experiments, he and his colleagues found that despite the ridiculous money spent on campaign contact like mail-outs, door-to-door canvassing, and those-really-annoying election phone calls, the measured “persuasive effects” are, on average, zero.

Expensive attempts to woo swing voters seem about as effective as dodgy pick-up lines are for getting a date. He suspects online and television ads would score a zero too, although the evidence is limited on that front.

We tend to vote based on character and performance of our leaders. Unless our tightly-held perceptions of these people change, we are likely to be stuck in our ways, regardless of any juicy last-minute policy announcements.

Now I’m not really worried that political parties aren’t great at persuading voters. What is worrying, however, is that Broockman’s earlier research showed that when voters were made aware that their preferred leader held a policy stance at odds with their own, the voter tended to change their mind to match the leader.

So much for principles. Gabriel Lenz of University of California wrote a book on this, aptly titled “Follow the Leader.” “Instead of politicians following voters on policy,” he writes, “voters appear to follow politicians…moreover, they appear to do so blindly.”

The super-sized disclaimer here is this is all American data and can’t be directly translated to a New Zealand context. Perhaps we are more enlightened than our Trump-led friends across the Pacific?

The ill-fated Opportunities Party campaign does seem to suggest how ineffective policy-based appeals are here, however.

In an ironic plot twist, it turns out Morgan’s own evidence suggested that it was destined to fail; writing in a recent newsletter that their “market research told [them] that the potential for political success of a platform based purely on policy was limited.”

“It is not that voters are dumb or stupid,” Lenz said in an interview, “it is just that they have better things to do with their lives.” This is called “rational ignorance” in academic-speak—where the perceived costs of getting up to speed outweigh the potential benefits. We get the leaders we deserve.

If we continue down this track, our politicians will catch up with the evidence and dismiss policy altogether as trifling nonsense and focus all their efforts on other fronts. Don’t get me wrong, I think character and performance should matter deeply in our voting decisions—but if leader’s policies don’t line up with our values we should seriously reconsider our voting behaviour.

Kieran Madden is a Researcher at Maxim Institute based in Auckland. 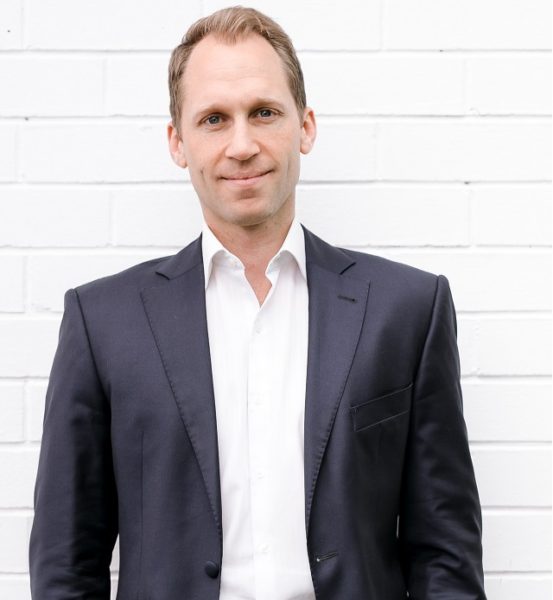